Musings from the Gilly Pad 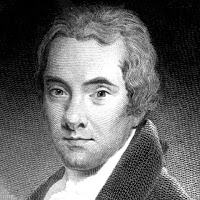